I will own nothing and I’ll be happy, BUT…

Hi, I’m part of Generation Y.The generation that was lucky enough to still be able to see the world through different eyes. With the eyes of someone who didn’t have the Internet in his pocket and who discussed topics with his friendswithout immediately Googling every answer.

The generation that still found partners in their own village or in the neighboring village and for whom the fair was a supra-regional event where you could meet new people over a beer in a completely analog way.

I belong to the generation that permanently blocked the telephone of my parents with their very first computer and a telephonecable across the apartment. The generation that was still excited when amodem dialed into the WWW with beeps, but still preferred to do something outside.

I am part of Generation Y and one of my traits is questioning. Why are certain circumstances the way they are? Why doesn’t anyone think about this or that question?

My generation has been transported full throttle from the analog world into a digital age without the option of excuses: „I’m too old for this and I’ve always filed this on paper in binders!“ My generation was and is part of rapid developments that would have been considered science fiction just a few years ago. But since even with this development the questioning has never stopped and my generation still has the ability to look at the Internet or advanced technologies in a differentiated way, accepting and going along is not necessarily the greatest strength of my generation.

In my nearly 40 years on this beautiful earth, I have never seen as much change as I have in the last two years. Don’t get me wrong with the following comments. It is far from me to take a single position. Likewise I do not want to become political with my considerations. But this is exactly where the problem arises.

Over the last years it has been shown that with every consideration, even if it includes the most diverse aspects and one tries to remain extremely differentiated, one is immediately and without really dealing with a position, sorted into a mostly political or intelligence tangential pigeonhole. This is really hard for my questioning generation to deal with.

Before the narrowing of certain narratives, wasn’t it a good thing to discuss different sides and also consider the positive and negative consequences of any change or action. Even at university, the most important skill was to critically question the current state of research and, if possible, to be able to confirm or refute it with good argument. Only in this way is science, only in this way is the development of our entire modern world possible at all.

Since I once learned it this way, I have a hard time with the new „If you’re not for it, you’re against it!“ culture. I am not automatically against it just because I take a critical stance on a particular narrative.

Likewise, I am not against it just because I try to understand backgrounds so that a factual situation seems plausible to me for my personal understanding. It is precisely this shift in a culture of discussion toward absolutes that makes it particularly difficult for my Y-generation.

On the one hand, you see it burning everywhere, you see the change and unfortunately not only to the good and somehow you stand in between and doubt your own mind. But please don’t get me wrong here either. I thought the world was bad before.

I found it unspeakable what people do to the environment, animals, other people and partly to themselves. I found it extremely unfair that the prosperity of some is built on the poverty of others. I found it frightening what people did everything for money and I could never understand why one wastes his short life with so many trivialities. In the end, there were more and more people with wealth, but also more and more dissatisfaction, because no one could do what really makes them happy.

I have nothing and I am happy BUT…Still I have my freedom. My freedom to think and to be able to make decisions at least within a framework that I can and in the end must reconcile with my conscience. Wherever the journey is taking us right now, I just have to question it. We have seen in the last two years that even a worldwide pandemic does not lead to a change in thinking.

Quite the opposite. Now that there is some breathing room, the money of the past two years has to be recouped with even more energy. Nothing, but nothing at all has changed, even though so much is on fire right now. Things are coming apart at the seams everywhere and not even the semblance of security can be maintained any longer.

Nevertheless, or perhaps precisely because of this, so many people are taking refuge in what they have been best at for so many years, raking in money and assets. Getting their own sheep into the dry.

It’s as if everyone were sitting in a bus that was driving toward a wall with the gas pedal depressed. And while the passengers see the disaster approaching, they all close their eyes and try to protect themselves with bundles of money against the consequences of the impact. Some hold Monopoly cards with their properties in the air and hope for the best.

But the more crucial question is whether what’s coming promises anything better. Promise, yes! But my questioning nature also tells me that it is fraught with enormous dangers. And might even be enormously contrary to the individual nature of each person, which, by the way, I greatly appreciate.

Aren’t we in danger of abdicating our own responsibility in an act of desperation and thus sacrificing our individuality to the sense of justice of a few?

I don’t know where we are going, but it doesn’t feel right at the moment. 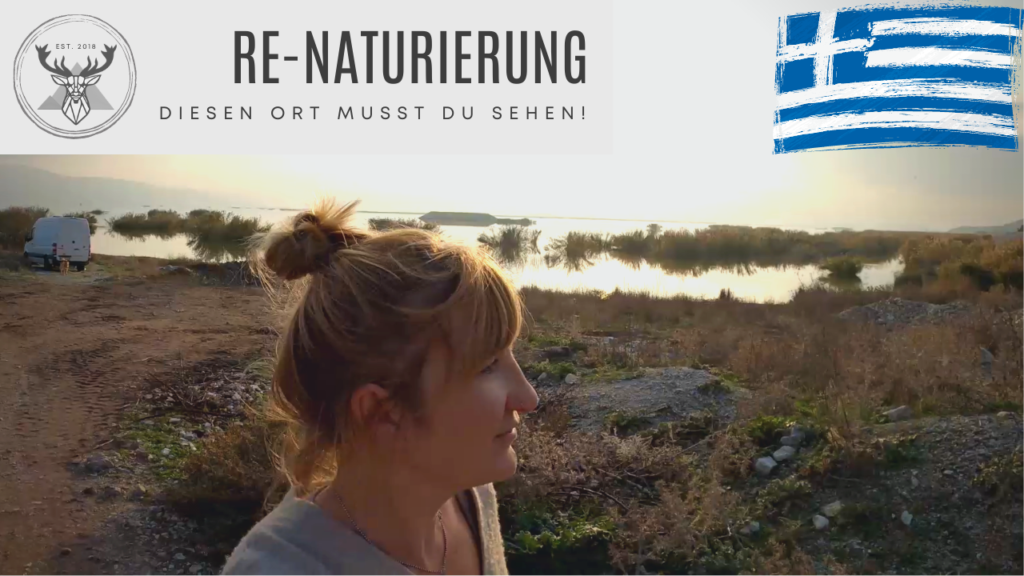 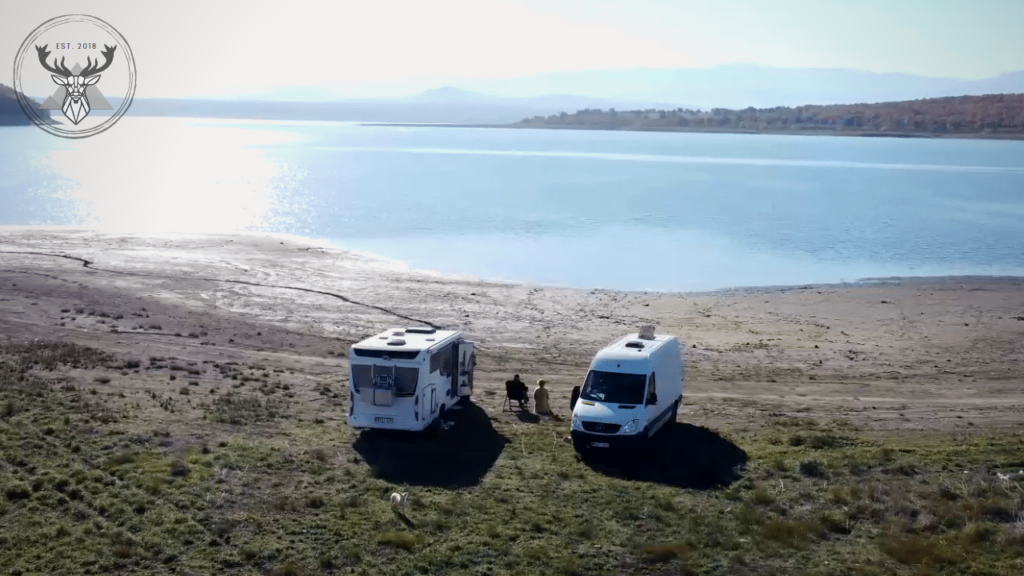 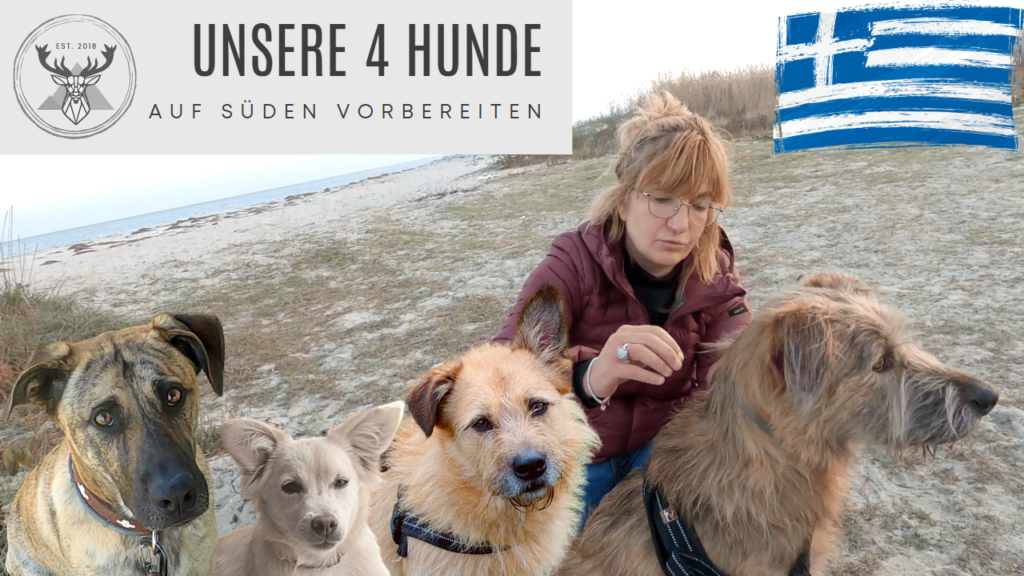 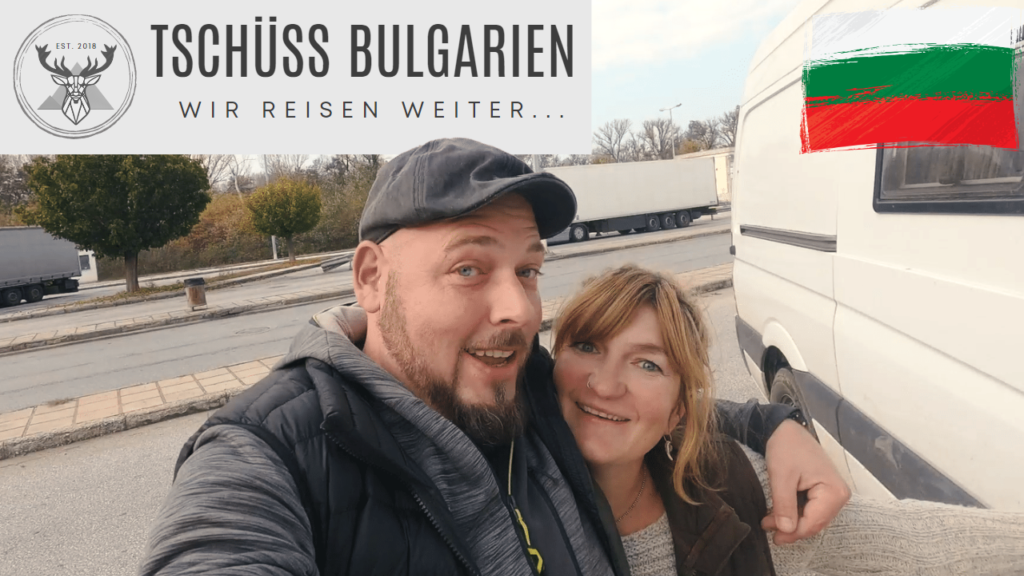